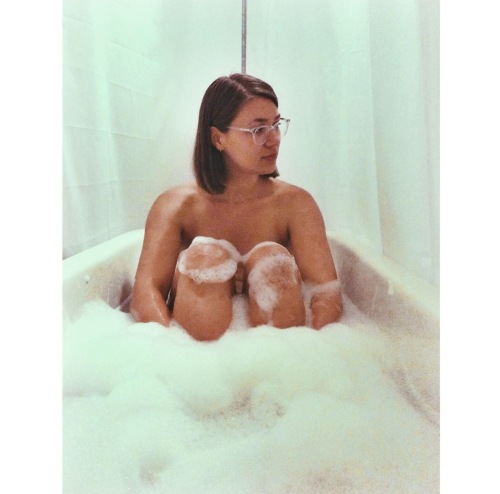 I’m passionate about making things and making things at the intersection of beauty and utility. I think that nothing can’t… I don’t think anything… How can I say this… I think very little can be made less beautiful or less useful.

Are there any objects in particular that you enjoy making?

I’m a big fan of pottery. I really love food and cooking. That does the same thing, it’s art but also nourishing. Very tasty and beautiful. Music making. Feeds the soul.

What do you feel is your biggest accomplishment in life thus far?

That’s something I’ve thought a lot about. My biggest fear, the dynamic that scares me the most is being trapped in my own head, Living a small safe life without actual connections.

What are you most afraid of for the world?

Distraction. It seems like there are all these things, and that people only pay attention to a crisis for a hot second, and then it dissipates for the next crisis. Like, things are sexy for a second and then they’re not… like the… shit, I’m going to show my lack of attention here… there were all of those African school girls who were kidnapped last year, and that was the biggest thing ever. For about a week. And then nothing was happening, so the next big crisis occurred and that concerns me. The distraction comes with so much entertainment, and not much content in much of the stuff. It’s all consumption.

That is very complicated… I have so many thoughts about that ::laughs:: So when I said staying in my body, I truly meant that. I feel I should explain… I have Chronic Fatigue syndrome, which I’ve been living with since I was 13. And before that I was terribly depressed and anxious. So in many ways I wasn’t socially alive. Until about 18 months ago. I’ve just woken up enough to be present and to be able to grow socially. So there’s a lot in terms of relationships that I don’t know. But I’ve also been really interested in the heteronormative dynamics and their troublesome nature. I’ve had two relationships that were good in some ways and really complicated and bad in some ways. Whatever, who can’t say that, that’s always the case. With having chronic fatigue, it’s been a struggle staying in my body, because being there hasn’t always been pleasant, and to be tuned into my body was to be tuned into being trapped and uncomfortable. And of course when you’re being sexual with someone, in my experience, for that to be a nurturing thing you have to be present in your body and that’s really hard for me. And I think for a lot of people, when the clothes come off, the response is normally, “Ohh, can we turn the lights off?” You know? I think that’s pretty common. Even just the bodies are so complicated. The minds ruling the bodies, and there’s the question of if you’re really seeing the other person you’re with or is it the person you think of in your head? I’ve had good sexual experiences.

Ughh, oh man. I want to talk about my second first kiss, it was so much better than my first-first kiss. It was… it kind of… It gave me a lot of information about relationships that I didn’t know enough to know about to be aware that it was bad. This guy was just talking and talking and talking and wouldn’t shut up. I was bored out of my mind and he asks how I feel about firsts, if they are a big deal to me. I told him, “not really,” and he says, “COMERE” and he grabbed my braid and kissed me and it was NOT cute. ::Laughs:: I was like, OH DUDE, ALRIGHT. So second first kiss was with a friend who I was crushing on pretty hard and we went out to dinner and I paid, then he drove me home, and we were sitting in the car kind of like something was going to happen. Like, I’m not getting out to leave the car and, umm, ::laughs:: and he said, “was this a date?” and I got super turned on, which I was not anticipating really. And I got all quippy and said, “I just bought you dinner” and then he asked if he could kiss me. It was very sweet.

What are your thoughts on death?

I’m not ready for death. I sort of feel like I just got here. I would haunt the shit out of some people if I were to die right now. It would go down. Oh yeah, many ghost visits. My mom is a hospice nurse, and has been for around seven years, so I have these conversations about death and what that means, and what that looks like. Such as good deaths or problematic deaths, and that’s been slightly desensitizing, I think, and it’s interesting to me.